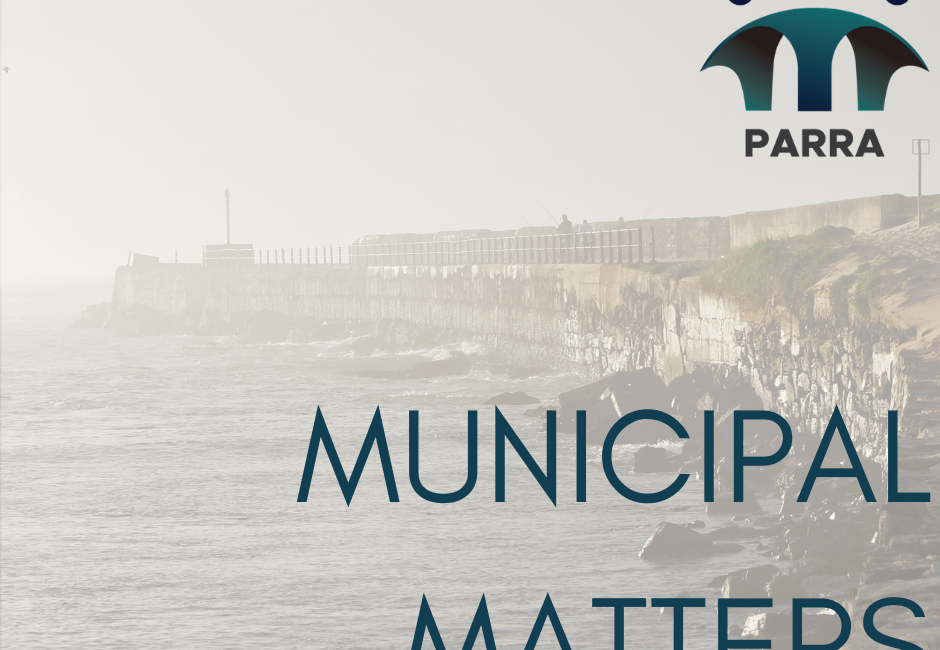 Home Municipal MattersLack of Communication from Ndlambe Dept of Infrastructure

Lack of Communication from Ndlambe Dept of Infrastructure

PARRA have reported the non-functioning Sunningdale sewage pump station on numerous occasions. See picture above. Port Alfred’s sewage issues are just getting worse and worse. PARRA has repeatedly asked for an audit of all the Port Alfred sewage pump stations. Have the three Nemato sewage stations that pour sewage directly into the Kowie River been fixed yet? See picture above. This has also been reported on numerous occasions. Previously when residents reported sewage and water leaks on the PARRA Sewage/Water WhatsApp there was a response from the Infrastructure Department. Recently there is no response at all to these posts. The front of the Museum was flooded with sewage. Again this was reported but there has been no response on whether this matter is being attended to. There is just no communication or report back from the Infrastructure Department about any of these and other water and sewage issues.

PARRA would like to work together with the Municipality to help resolve these issues.

We await a response from Ndlambe LM.

*Please note that correspondence is posted to create accountability and transparency.