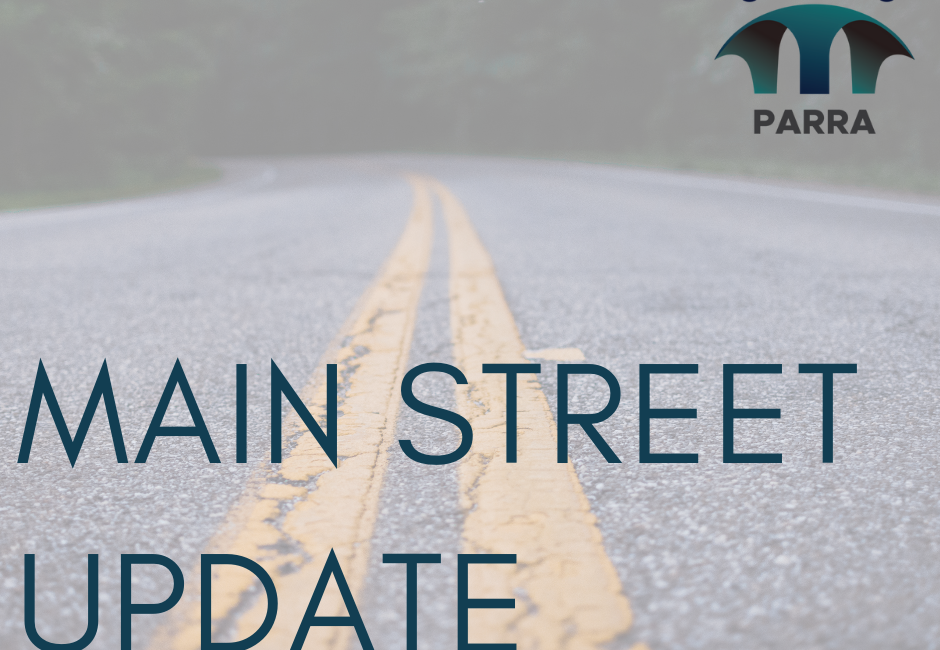 PARRA raised concerns about the situation in Main Street after it was noted that sections of the newly laid tar were being cut and replaced. We accordingly consulted with a private engineer and directed the following correspondence to Ndlambe LM:

Numerous rate payers have asked why the contractors keep on having to redo the tar in Main Street. An engineering friend of mine commented on two issues that he believes could be relevant. The base supporting the tar was not compacted sufficiently (it should have been layered rock, sand and rock again etc.) and thus the base is now compromised and subsiding causing the tar to break up. Cutting squares into tar to repair the tar is the worst way to repair a surface as cutting a square leads to increased stresses at the corners compromising the repair that has been done. Could you please comment as the ratepayers are also asking who is paying for the ongoing repairs?

“After the contractor finished with re-instating the road that was dug due to the sewer line repairs, there were areas that failed and we gave the contractor a snag list. The contractor is now doing the snags with their own funding. It is due to the failure of the layers caused by improper compaction. In-terms of the methodology on how to repair the failing areas, there might be different ways but  opening of squares is one of the methods. We will monitor the works and ensure that the contractor hands over a road that is in good standard.”

PARRA continues to monitor the situation and shall provide feedback as is necessary.