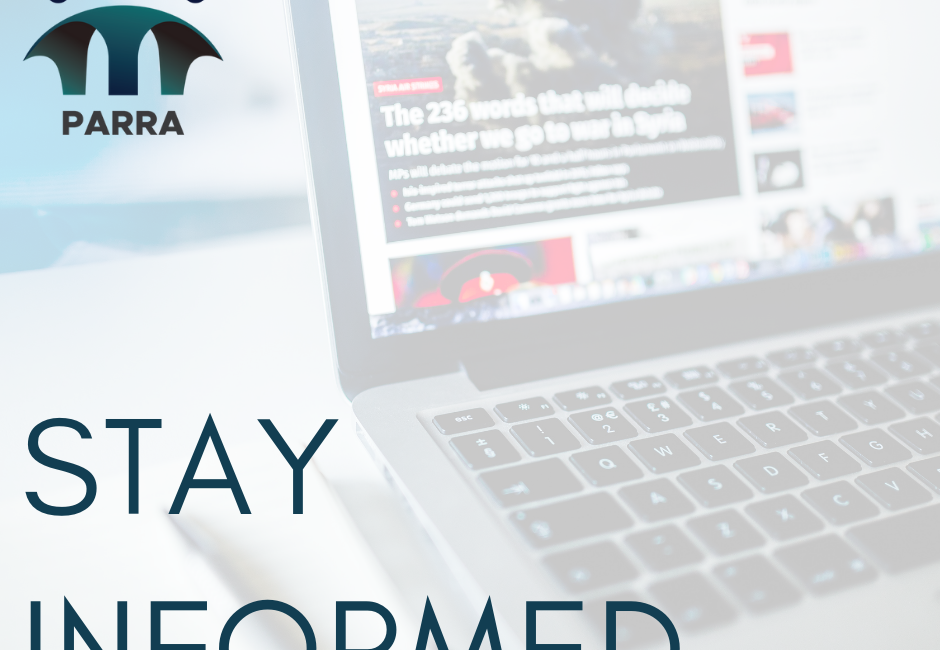 The irregular expenditure incurred by Ndlambe LM was not investigated to determine if any person is liable for the expenditure as required by section 32(2)(b) of the MFMA.

Persons in the service of the Ndlambe LM who had private or business interests in contracts awarded to Ndlambe LM failed to disclose such interest, in contravention of the SCK regulation 46(2)(e)

Leadership did not adequately discharge its responsibility of oversight over the implementation and monitoring of internal controls to ensure sound financial and compliance with legislation. Consequently the correct tone was not set to ensure that all municipal officials were held accountable for their actions through consequence management.

Management did bot effectively review and monitor financial reporting and compliance with laws and regulations. Record keeping remains a challenge. Control over daily and monthly processing and reconciling of revenue transactions with respect to free basic services were not properly implemented. Consumer households received these benefits when the municipality had not sufficiently maintained record confirming their eligibility terms of the indigent policy.

The impaired functioning of the internal audit unit greatly affected the effectiveness of the audit committee.

Investigations were conducted and finalised relating to fraudulent qualifications of employees in the financial division and outstanding monies not banked by the Traffic Department.

Electricity losses – amounted to R 6.5 million which amounts to 13.3% of total electricity. These losses were mainly due to MV and LV losses in switchgear, overhead lines obsolete aluminium lines, underground cables and transformers. Furthermore losses are attributable to metering meter reading losses and tampering of electricity.