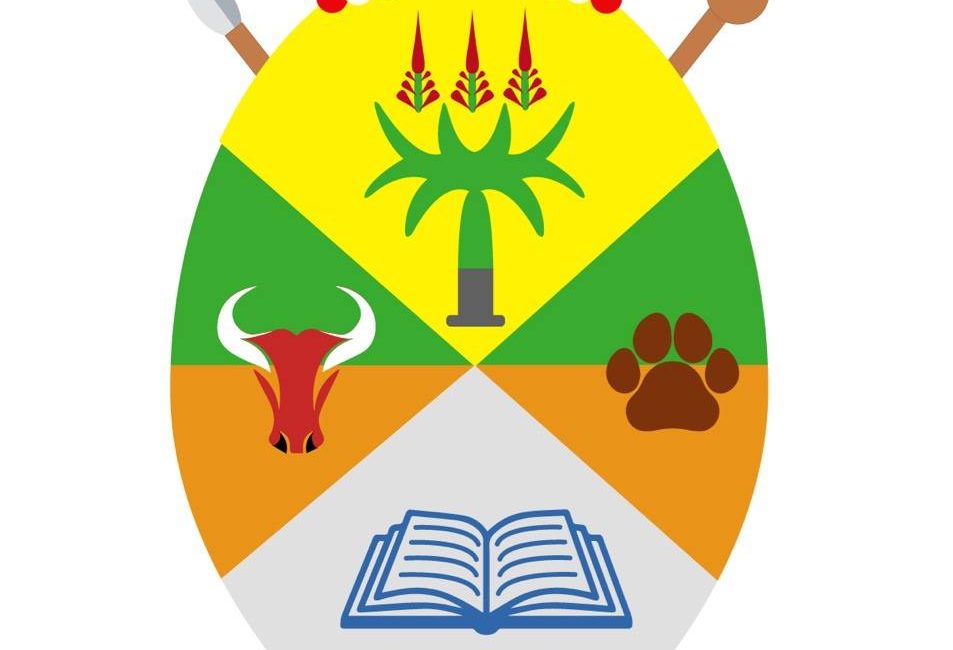 THE PARRA CORRESPONDENCE ADDRESSED TO Ndlambe LM REMAINS UNANSWERED AND THEREFORE WE ADDRESSED THE FOLLOWING LETTER BELOW:

*Please note that we post the correspondence addressed to Ndlambe LM on our social media and website for the sake of transparency and accountability.

At a NRF meeting held on the 2nd of December a number of issues were discussed. I refer you to the letter written on the 8th December 2021 which went unanswered. 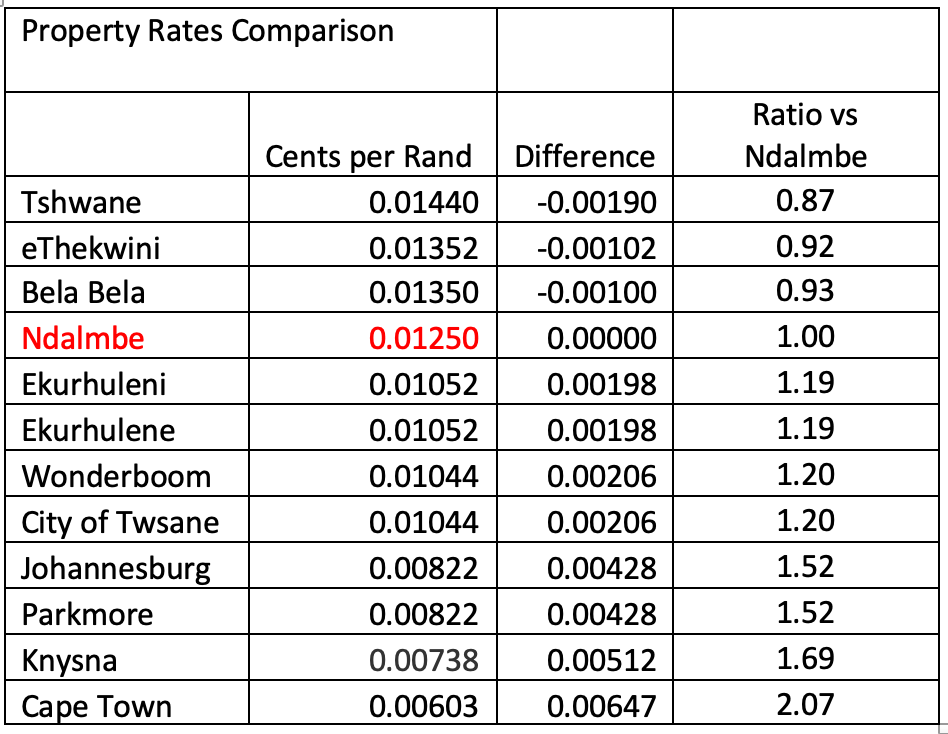 The NRF are asking Ndlambe LM to freeze the current rate of .0125 cents in the Rand for at least three years and then only to increase the rate based on the official inflation rate. The shortfall in income to Ndlambe LM can easily be remedied by cutting the overinflated budget items like overtime and casuals. Further income can be generated by the increased efficiency of collecting money from the water and electricity supplied to residents that the Municipality currently under collects according to the latest AG Report  – Wasteful expenditure 11 Million Rand – Water Losses 27.1 Million Rand – Electricity Losses 6.3 Million Rand. The total of these 3 items result in a loss of revenue amounting to 44.4 million Rand. This inefficient collection and wasteful expenditure cannot continue. The AG has highlighted other instances of wasteful expenditure in their report.