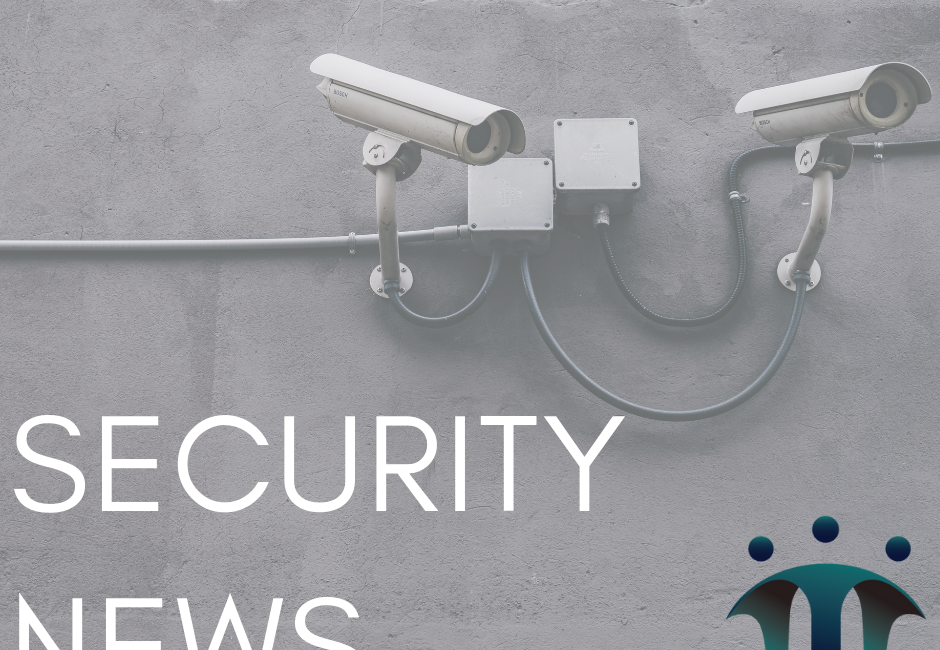 Last week the head of our Security Portfolio, Mr Mike Hosty, attended the Community Policing Forum (CPF) meeting. These meetings are usually attended by the Police, local security companies and other represented members.

The report back for our residents is as follows:

Thank you to all who worked to keep us safe over the Festive Season.