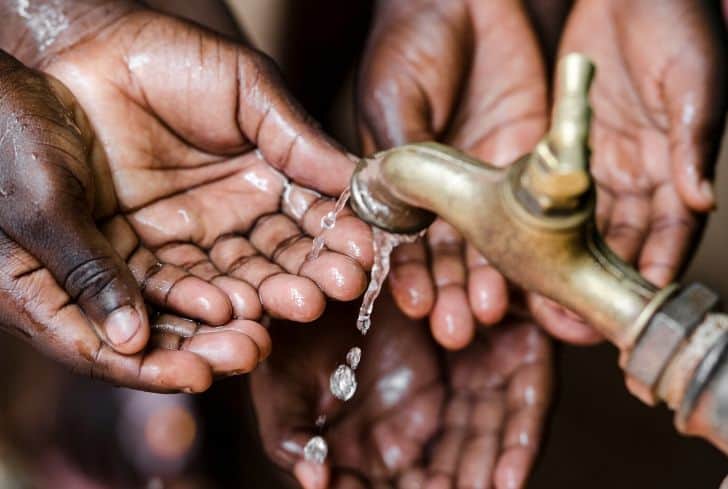 The ongoing severe drought conditions in the Eastern Cape continue to have a major effect
in our communities especially in Port Alfred. Port Alfred has especially been heavily affected
as the Sarel Hayward Dam, the town’s main water supply, reached day zero some months
ago. .

In order to increase the availability of water, Ndlambe municipality has signed an agreement
with Nuwater for the installation of 1ML/day RO plant on the banks of Kowie River. Work has
commenced on the new plant. The pumping main to reticulation line, abstraction pipe and
platform have been completed and the RO skids have been delivered.
The work has been temporarily stopped pending an appeal decision by the MEC for
Department of economic development, environmental affairs and tourism which is envisaged
to be received before the end of this week. As soon as the matter has been dealt with, the
RO skids will be connected.